Most suburban homes in America are traditionally based with a twist of architectural style, mainly in the front of the home. In contrast, the rest of the home is traditional siding or brick. This practice is a norm because many homebuyers don’t pay as much attention to architectural style as square footage, kitchen space, and closet space. So most of the time, the main focus is never on the style of the home. Times are changing rapidly to more stylish homes like Modern Farm, French Provisional, Modern, and other popular styles.

It was very exciting to work with this new client. Their home was a full architectural design custom Scandinavian Modern Farm home. With the modern farmhouse boom going strong, they still wanted to add a little twist to it. So they had the architect add an extra flair with the Scandinavian style.

Before contacting us, they received several designs and quotes for the outdoor living space, and all of the designs were great. Still, nothing matched their home’s true architecture. They were left with a tough choice of going with a great design but not really touching their home’s nature. Their new outdoor living space could not be traditional because the home was not traditional.

Upon arrival of my first visit, I fell in love with every aspect of the home. I had to keep my professionalism during our initial consultation, but I was ready at any given second to blurt out, “sign the paperwork right now, so we can start designing this amazing space.” These types of projects are dangerous for our business. Because when I see homes like this, money doesn’t matter to me. I just want to start working on the design ASAP. Once we defined our “why” in business, we noticed a huge uptick in modern style designs.

Our new clients, too, must have felt my excitement because they didn’t hesitate to move forward with us. Once I received the go-ahead, I started researching the home’s architectural style. I hit brick wall after brick wall. The architect who drew up the home threw a monkey wrench at me. There are many Modern Farm Homes, and there are a decent amount of Scandinavian homes, but there are not many Scandinavian Modern Farms at all.

So I had to pull my ideas directly from the existing home itself. That meant I had to return to the house and study every corner. I had to figure out their architect’s “why” by studying his work.

After studying the home, I realized that the existing deck was based on Industrial Architecture. So now we are working on Modern Farm, Scandinavian and Industrial. Are you guys still with me so far?

Instead of adding a traditional paver patio, we decided to add a porcelain tile patio to compliment the home’s blueish gray board and batons. We picked 24″ tile squares for the pavement to give it that taste of modern elegance.

The fire feature was brought in from California to compliment the already San Francisco-style home and outdoor living space. It is a Prism Hardscapes Tavola 3 natural gas fire table. The pewter color compliments the window casing of the home and the custom seat wall.

The seat walls we designed were an experiment that turned out amazing. The one-of-a-kind modern-style home could not have the same material used on other jobs or in the neighborhood. So we designed something very unique. We poured concrete inside a mold to create the walls with the form lines and wood grain. We even created a flowerbed wall to rap the existing deck out of the same look. The landscape lights on this wall will be placed on the floor, shining up instead of under the coping shining down.

The pergola over the deck was designed to complement the space with a modern style closed-end pergola painted black to match the existing wood around the house. The pergola is equipped with lights and a ceiling fan. It’s also spanning 10′ tall to give way for the kitchen windows while matching the home’s tall ceilings feel.

We also replaced the front walkways with concrete steppers and slate chips to match the home’s look. 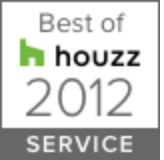 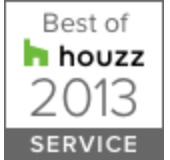 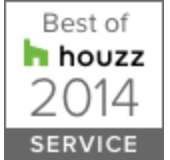 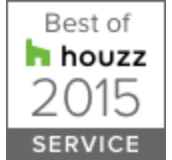 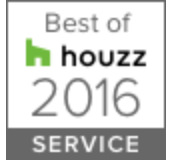 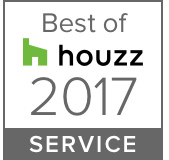 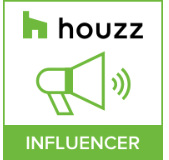 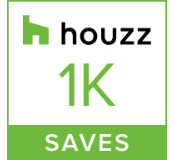 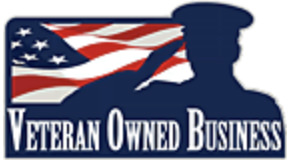